Choosing the correct hypothesis test is can be tricky as a new Six Sigma Green Belt or Black Belt.

The t-test, (aka Student's t-distribution) is used to estimate the parameters of a population when the sample size is small.

The t-test is generally used when:

There are several flowcharts and videos to help you determine the correct path. The assumption of normality is important to understand if you find your data to be non-normal. It may be possible to apply parametric tests even if your data is non-normal.

Two of the more common tests used are the t-test and z-test which begin to look similar as the sample size increase and represents more of the population. Visit the t-distribution for more insight.

T-tests are commonly used in Six Sigma projects as a hypothesis test for determining if:

The word different could be greater than, less than, or a certain value different than a target value. You can run statistical test in software usually be easily configuring the parameters to look for certain types of differences as were just mentioned.

For example, instead of just testing to see if one group mean is different than another, you can test to see if one group is a greater than the other and by a certain amount. You can get more information by adding more specific criteria to your test.

1) A Green Belt wants to evaluate the output of a process before and after a set of changes were made to increase the productivity. The data acquired meets the assumption of normality. Which hypothesis test is best suited to determine if the changes actually improved the productivity?

2) If a Black Belt wants to test if a supplier can produce a batch of parts in less than 5 business days, which t test would be used?

Answer: A, and a one-tailed test.

3) If a Black Belt wants to test the productivity of two machines in terms of pieces/hour and determine whether there is a difference, which test should be used?

Answer: B, and a two-tailed test.

Looking for more practice certification questions to test your knowledge? Click here to purchase a practice exam with over 180 practice questions and explanations. 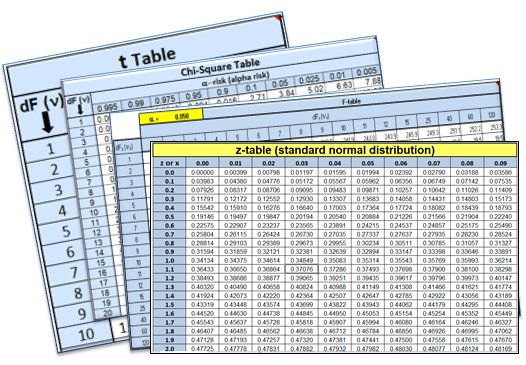